Thanks to our 4451 amazing backers, the Kickstarter campaign for our first game, the surveillance thriller Need to Know reached 468% of its funding goal.
Have a look at our campaign by clicking here.

You can buy the game below, which will get you a Steam key and a DRM-free download of Need to Know to play right now.
(Price is in US$) Need to Know is a surveillance thriller sim that tests your ability and integrity within the shadowy, cutthroat world of a modern intelligence agency - the Department of Liberty.

You must spy on citizens, pick apart their private lives, and determine their threat level. You can also resist these suffocating privacy invasions by aiding underground groups and leaking internal reports to the media. Or, you can just use all of that juicy classified information for your own gain. Your call.

Need to Know emphasises story, and will sculpt the crushing growth of our real-world surveillance society into a meaningful, gripping journey. It critiques the system by passing the uncomfortable (or too comfortable?) mantle of power onto your shoulders, to test which choices you’ll make. You’ll laugh, you’ll cry, you’ll sweat bullets under the searing blaze of an interrogation lamp.

Stay tuned for information on our current project! We're excited to share our progess with you in the near future.

Quincy is the technical director for Need to Know, and so he is handling the majority of programming and technical design for the game. A long-time fan of story-driven games like Final Fantasy, Uncharted and To the Moon, Quincy will also step in to assist with other aspects like writing and design.
IN addition to his work on Need to Know, Quincy is a former final-year University student, majoring in Computer Science, who is interested in areas such as machine learning, artificial intelligence, and, of course, game design and development. With Need to Know successfully funded, he has postponed his studies so he can devote as much time as possible to development.

As Need to Know’s creative director, Tristram will ultimately decide the fate of all who dwell within it. The hero, idealistic but ethically tenuous. The dangerous, charismatic mentor. A frightened world allowing itself to be bound and gagged by shadows. Tristram controls it all...kind of like a god (or so he thinks).
He is obsessed with narrative in all its forms, and loves how games sculpt our thoughts and emotions like no other medium- from Shadow of the Colossus to KOTOR II to Dear Esther. He will infuse a huge range of influences- from games, films, and literature- into a story that only Need to Know can tell.
Tristram has experience as a writer, director, editor, and creative director with his production company, Torchborne Screens, but will also assist with programming and design.

Byron is a composer who has done a lot of freelance work with composition and sound design on both games and some film before coming to Need to Know. Byron also is a music tutor for Trumpet (on which he is also a session musician), on drums and music theory. Inspired by ethnic music from all cultures and composers such as Ennio Morricone and Motoi Sakuraba, he is determined to bring a unique flair and immersive soundscape to Need to Know.

Check Out Need to Know. 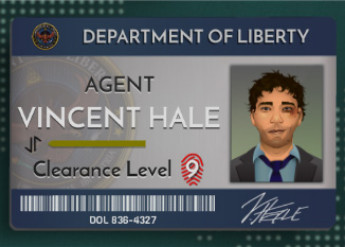 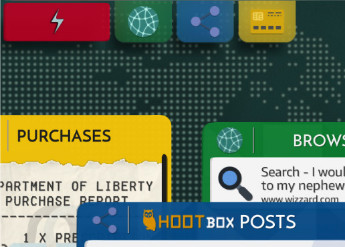 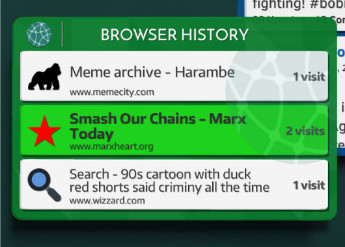 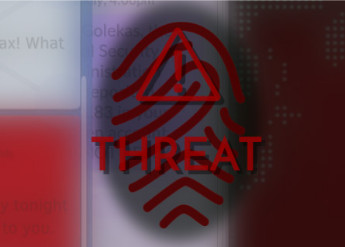 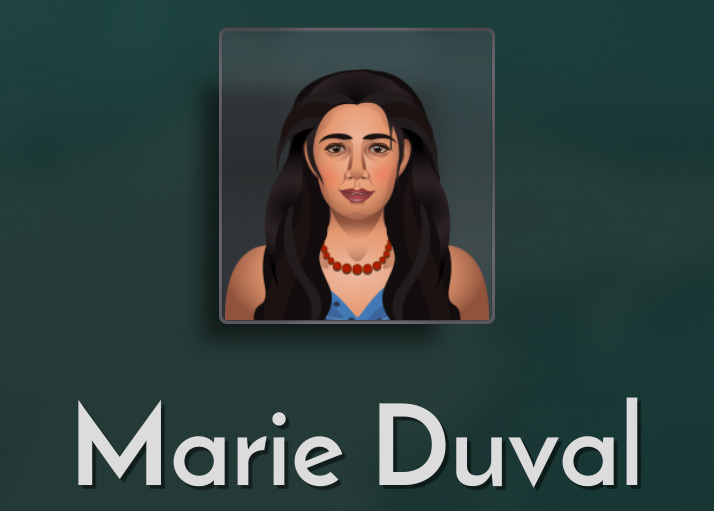 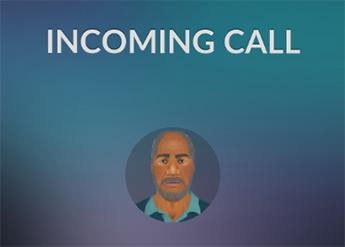 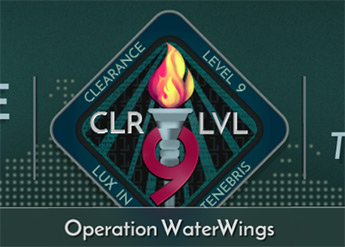 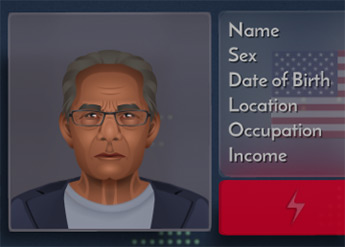 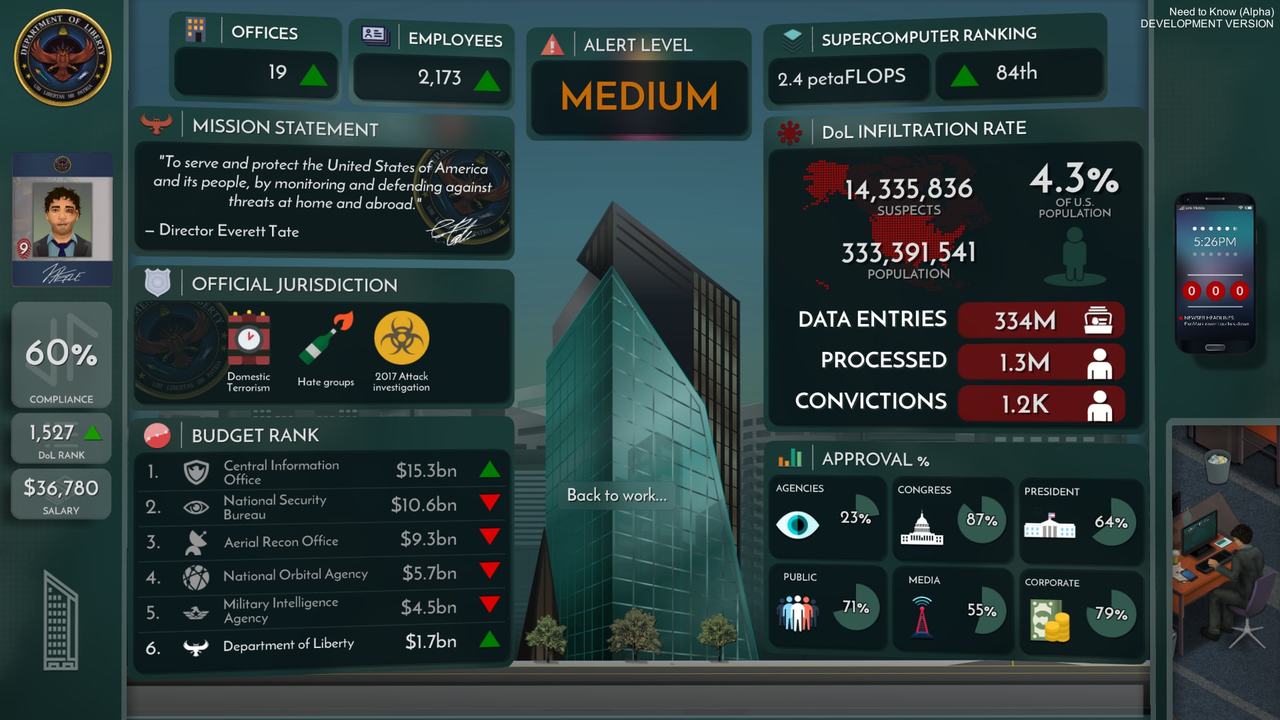 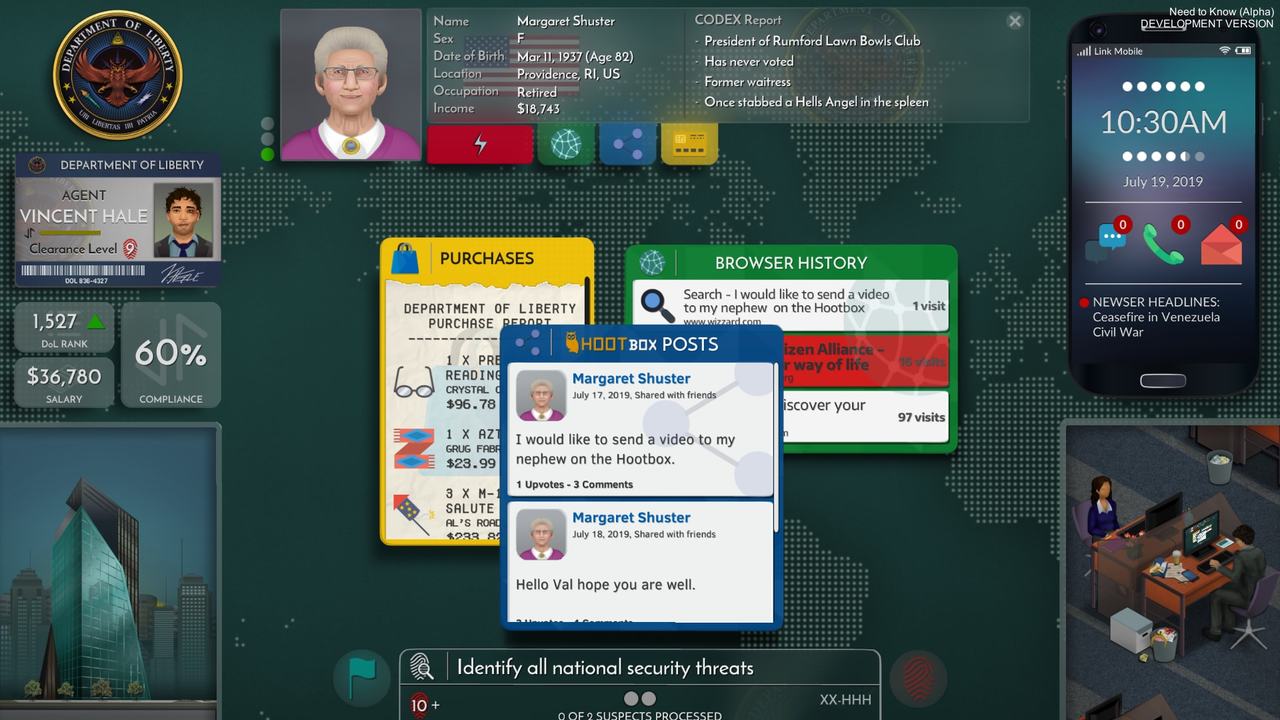 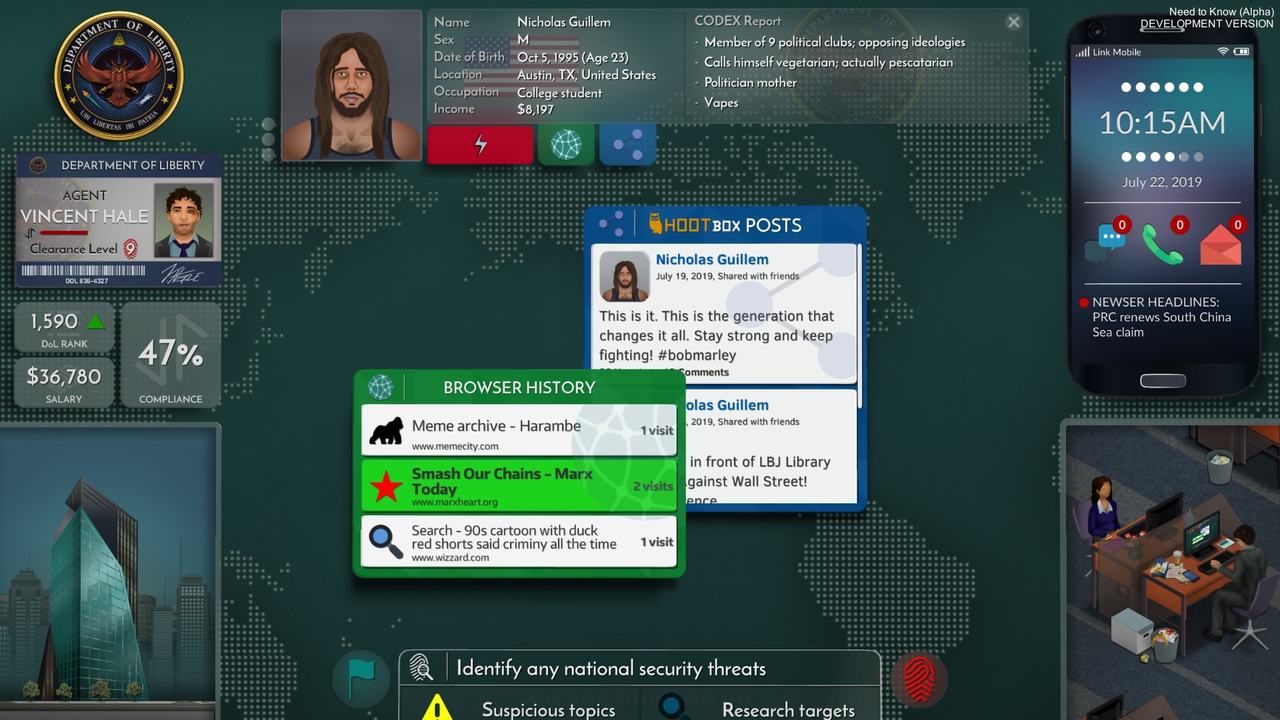 Use the BlackSheep System to identify a person’s suspicious activity, and choose an outcome. 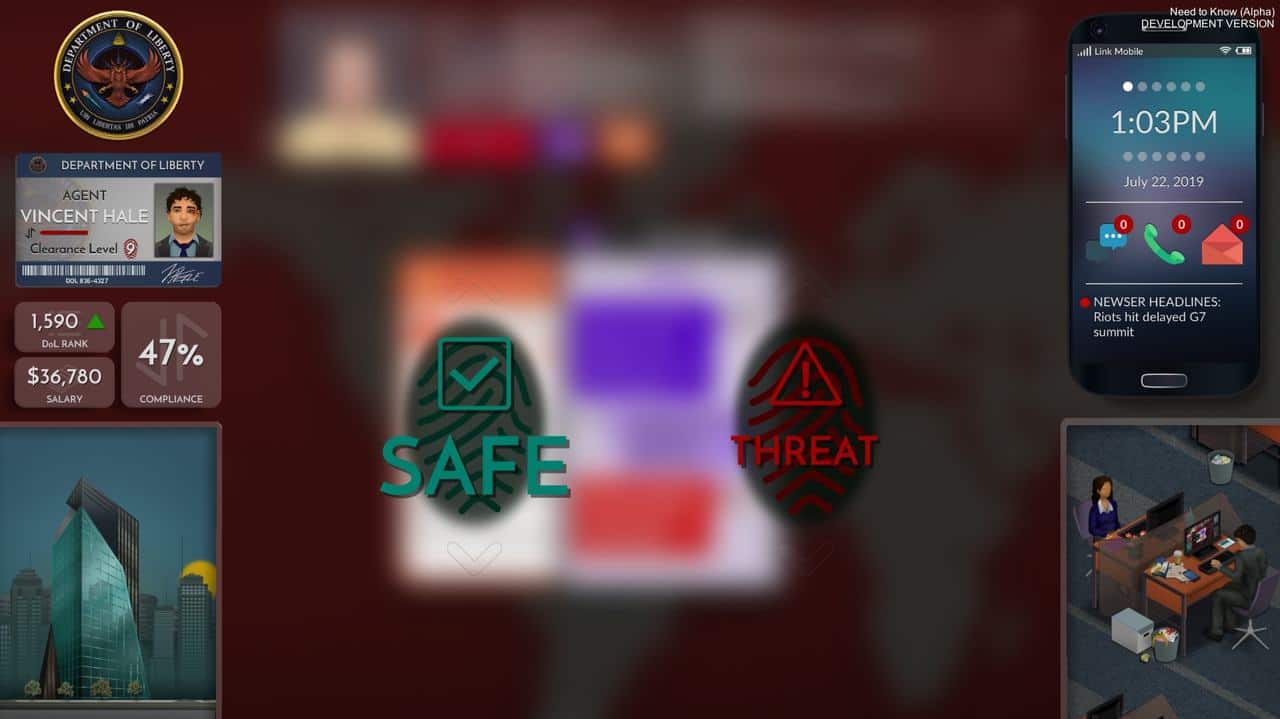 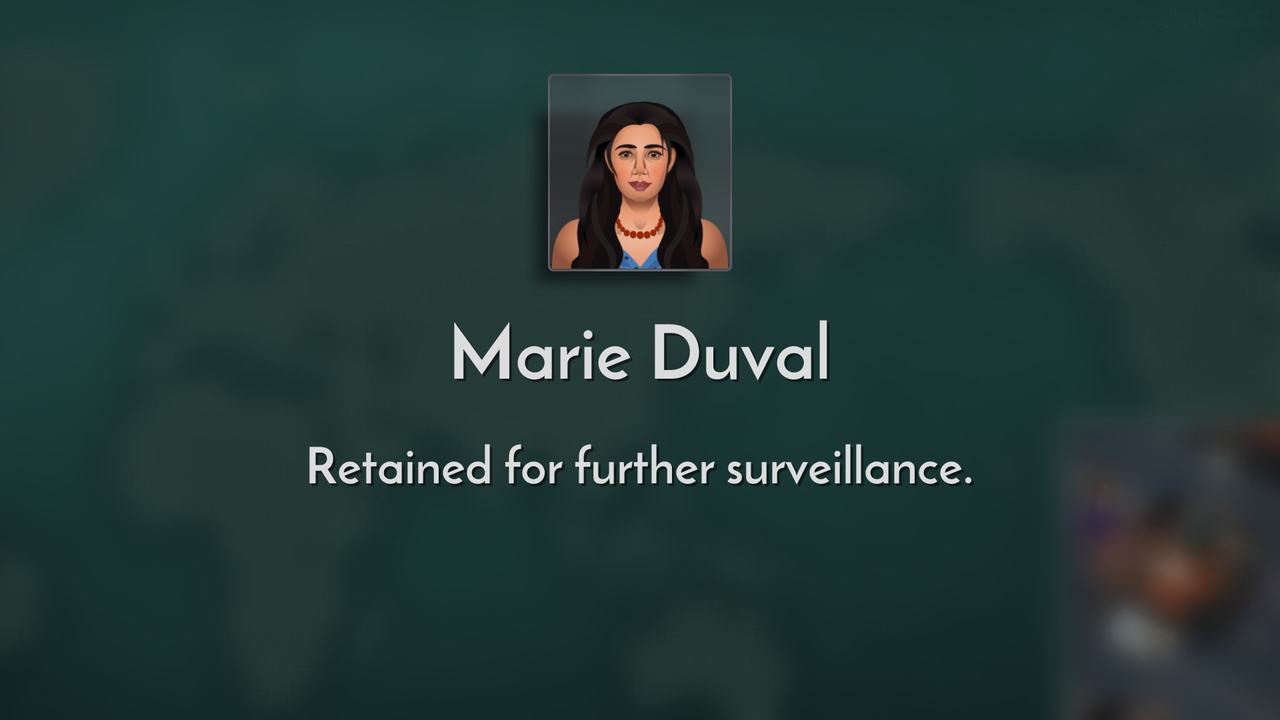 Early Clearance Levels only allow you access to a target’s metadata or browsing history. As you progress, you bore deeper into their lives, with geo-tracking, shopping patterns and more. 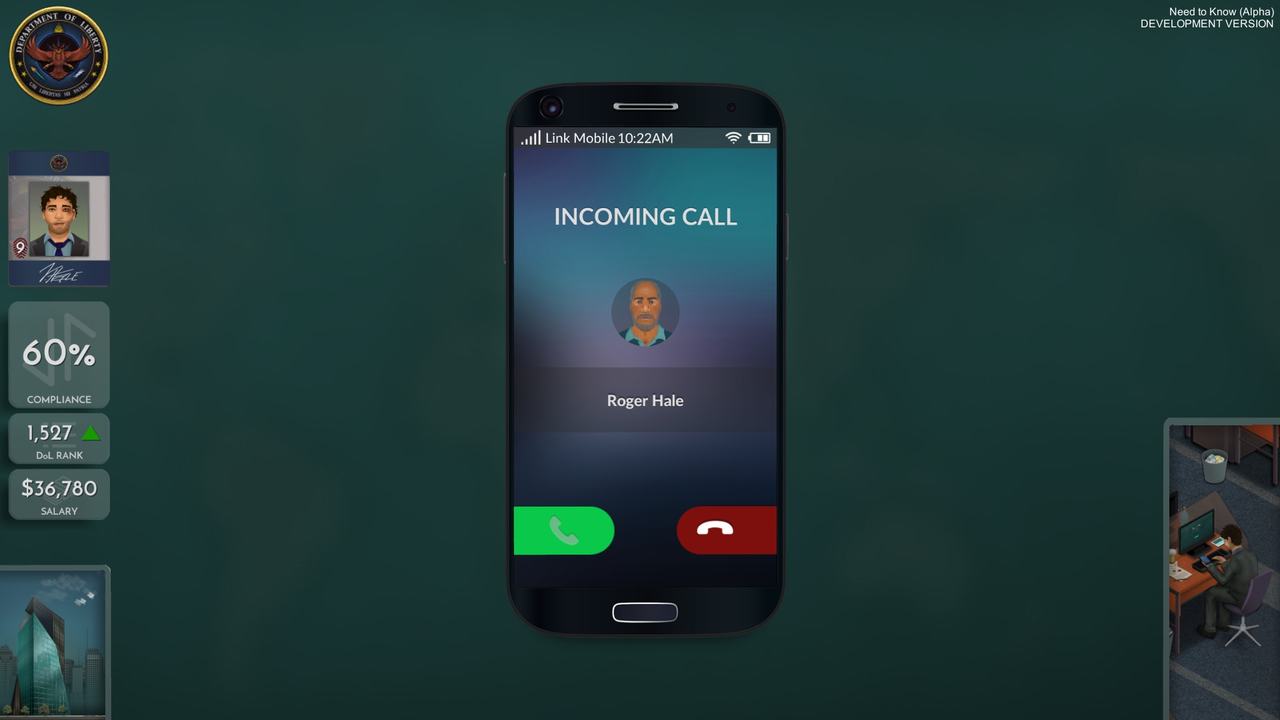 If your decisions are accurate and effective (or sometimes just helpful to the Department’s goals), you will be promoted. Higher ranks mean higher-stakes assignments with higher-profile suspects, access to more invasive surveillance, and greater authority. 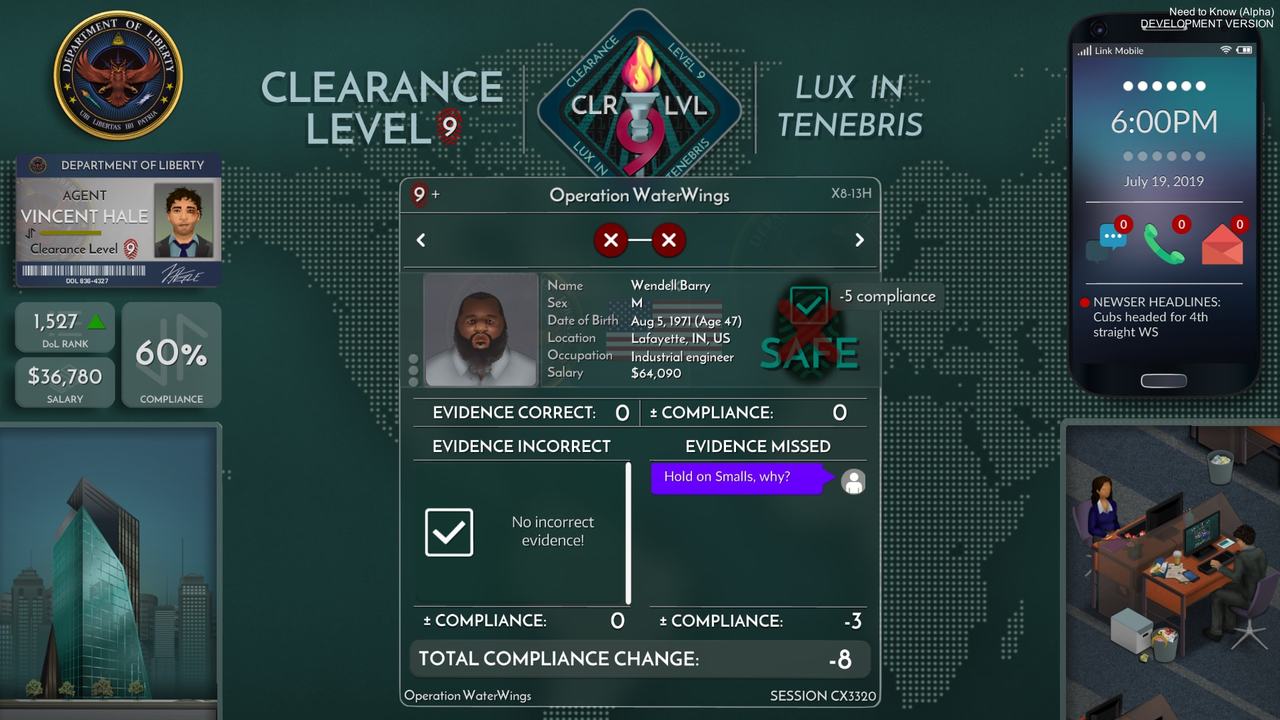 Each new Clearance Level exposes classified data, much of which will help you with assignments, and in your crusade against (or for) the Department. 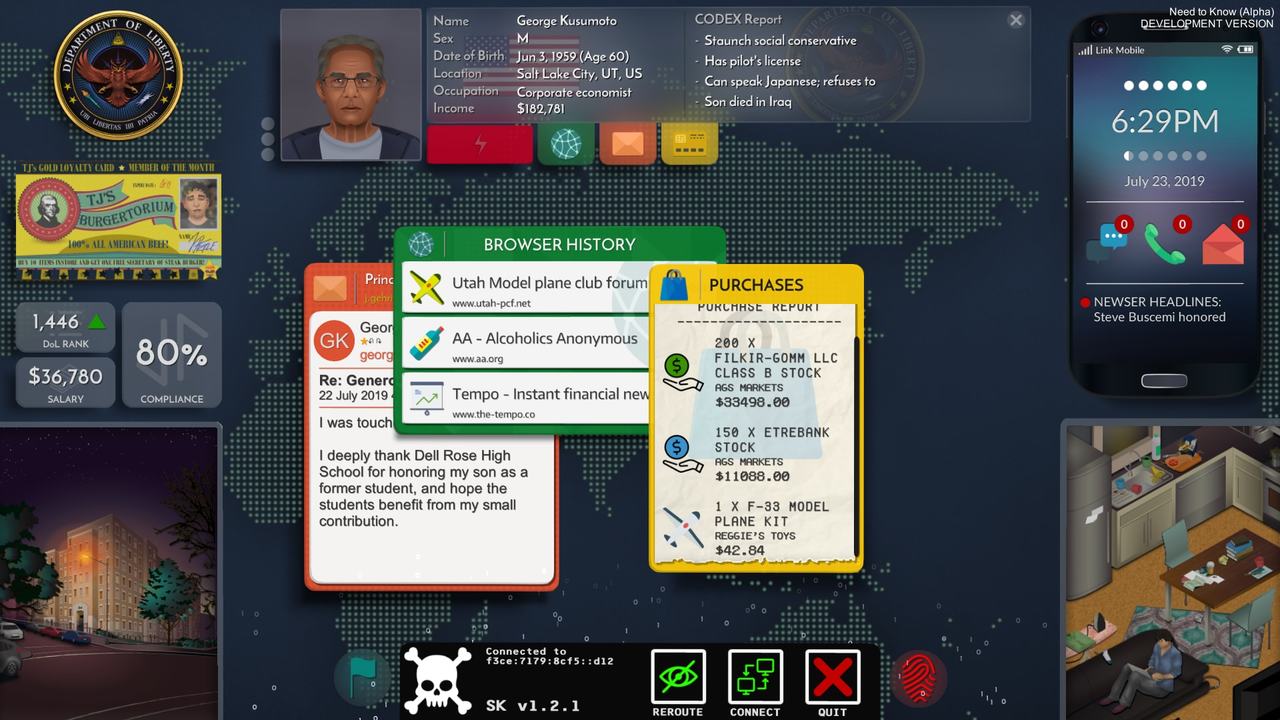 The Department doesn’t discriminate in its abuse of privacy, so you’ll encounter people from all economic backgrounds, locations, ages, and cultures. Not every profile is immediately accessible though, and you need to advance further to snoop into the lives of the wealthy, powerful, and truly despicable.

Here you can find the backer polls for Need to Know, where our Kickstarter backers can vote on questions about the game. Voting is open to backers at Clearance Level 9 and above, and your unique code needs to be entered for your vote to go through. These codes can be found on your Humble product page - a link to this was sent to your email address if you're an eligible backer.

Backer Poll 14:
As well as desktop, on which platform(s) would you be interested in playing Need to Know?

Backer Poll 13:
Which elements of the beta release most need improvement?

Backer Poll 12:
You can generally take as long as you like to look at suspects. On average, and based on your experience with the alpha, how long would you like to examine each suspect for before moving to the next one?

Backer Poll 10:
Which in-game metric(s) are you most interested in seeing?

Backer Poll 9:
Which in-game phone app(s) are you most interested in using off-duty?

Backer Poll 8:
Which recent major news thread(s) would you most like to see incorporated into Need to Know? 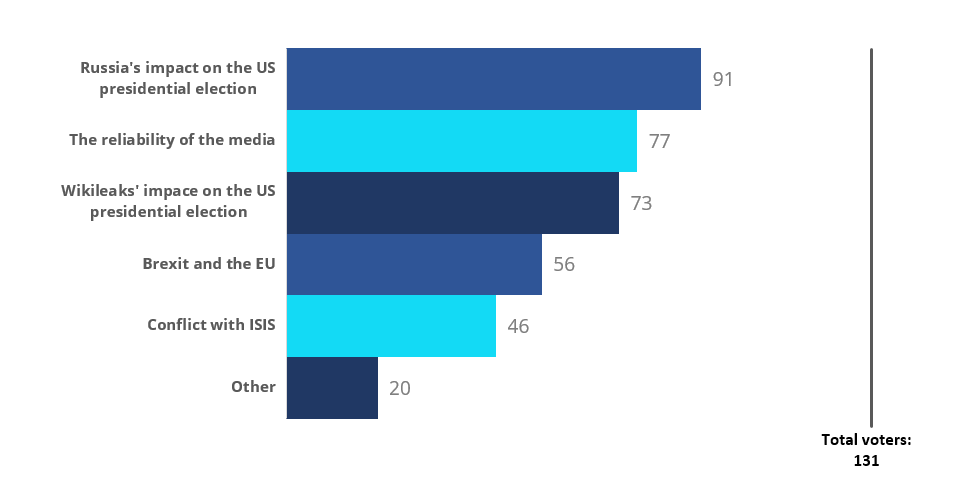 Backer Poll 7:
Which elements of the alpha release most need improvement?

Backer Poll 6:
What did you most enjoy about the alpha?

Backer Poll 5:
Which parts of Need to Know interest you the most?

Backer Poll 4:
What kinds of off-duty ‘mission’ are you most interesting in playing?

Backer Poll 3:
Which forms of evidence interest you the most?

Backer Poll 2:
Which types of mission are you most interested in playing?

Once again, we had some great responses from backers who selected ‘Other’ in Backer Poll 2. Some ideas were ”Seemingly unimportant missions (ie tutorial) that come back later”, ”bonus missions with previously gotten intelligence” and ”Lots of poking around in ('innocent') peoples business”. There were also at least 4 comments about severely limiting timed missions, and we're definitely taking note.

Backer Poll 1:
Which types of suspects/profiles do you most want to see in the game?

In Poll 1, the ‘Other’ option provided us with some great ideas, and too many to list them all here! Suggestions included “International government agencies (i.e. competitors to DoL)”, “Just regular people with some veeery shady secrets?”, “Foreign nationals/spies”, and the ever-popular choice: “Everyone”. Thanks for your responses - we'll have them in mind as we continue writing! 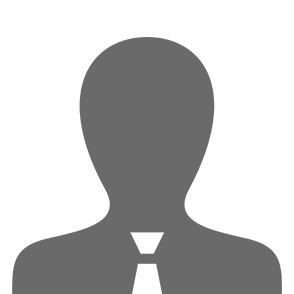 Monomyth Games is an indie game company, started in 2015. As long-time consumers, we are finally delving into the hallowed alchemy that is game production.
Visual and world design are crucial elements, and gameplay binds the entire concoction together, but more than anything, we see gaming as the most exciting, uncharted storytelling platform around today - maybe ever.
Our goal is to explore gaming as a cathartic, emotionally-draining, nerve-wracking, bone-rattling, inspirational narrative medium. In short, we want to make The Godfather or The Truman Show of video games - even if it takes us some time to perfect the recipe.

Error boy
Your message was sent, thank you!